Unit 3 looks at the historical legacy of colonialism in BC, contemporary issues facing Indigenous people in BC, as well as Métis history and some of the specific issues facing Métis people today. 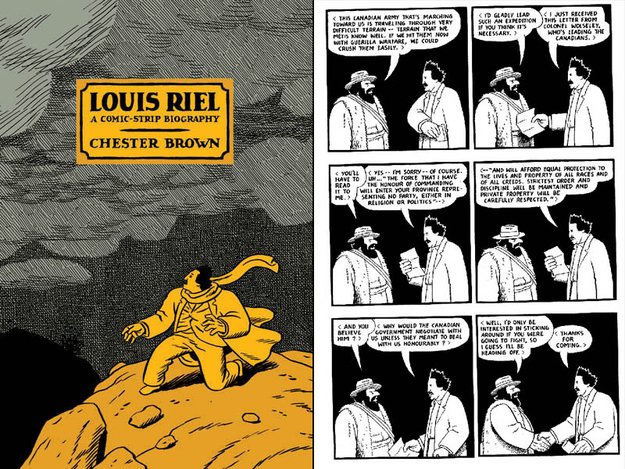 ACTIVITY 1: The Métis people represent a distinctive group in BC (and Canada). Metis history is both fascinating and an integral part of Canadian history. Today there are thriving Métis communities and populations all across Canada. Central to Métis culture are the Métis sash and the infinity flag (see the image below): “The infinity symbol represents the coming together of two distinct and vibrant cultures, those of European and indigenous North America, to produce a distinctly new culture, the Métis. The flag symbolizes the creation of a new society with roots in both Aboriginal and European cultures and traditions. The sky blue background of the flag emphasizes the infinity symbol and suggests that the Métis people will exist forever.” For an introduction to the origins of the Métis people, take a look at this website: The Metis Nation. Also refer to pages 161-65 in your textbook for an overview of Metis history.

ACTIVITY 2: Who can call themselves Métis? What exactly does that mean in today’s world? The issue of who qualifies as Métis is complex and emotionally charged, and there are competing perspectives. Watch the video below for an introduction to this debate:

As you can see, the debate over who qualifies as Métis is far from over. In a 1-2 paragraph written response, tell me which position you support. Where do you stand on this issue given what you’ve learned?

ACTIVITY 3: As you’ve learned, the legacy of colonialism continues to have a profound impact on Indigenous people in Canada. The cultural reawakening and revitalization we’re seeing across Turtle Island speaks to the immense strength and resiliency of Indigenous people. While progress has been made in many areas there are still enormous challenges. Colonization Road is an excellent short documentary that explores colonization and its legacy.

Sit back, relax, and take in this documentary. Complete these Colonization Road Questions as you watch, (or after you watch if you prefer). Point form is fine.

ACTIVITY 4: Contemporary challenges. Refer to pages 150-156 in your textbook.

ACTIVITY 5: Given the history of colonization, as well as ongoing injustices, many Indigenous people in BC (and the rest of Canada) have a conflicted relationship with Canada. This often finds expression during Canada Day celebrations. Check out this buzzfeed article Dear Canada, It’s Not Me, It’s You

I’d like you to answer (in a short paragraph): do you agree with the attitudes expressed in this article? Are you proud to be Canadian? Or is your relationship with this country, like Ossie’s, more complicated?

ACTIVITY 6: Now it’s your turn to become an expert on an issue that affects Indigenous people in BC today. Below is a list of possible topics. Choose 2 of the issues below. (If there is an issue you are passionate about run it by me, you are not limited to the topics listed below).

Language Revitalization
Reconciliation (in BC & Canada)
Conditions on Reserves in BC
Land Claims in BC
The Issue of Alcohol in Indigenous Communities (refer to Harold R Johnson)
Overrepresentation of Indigenous Children in the Foster Care System
Justice System (ie. prisons)
Missing and Murdered Indigenous Women & Girls

Your task is to create a powerpoint presentation for both of the topics you choose. This is a fairly open-ended assignment, but aim for somewhere in the area of 10-12 slides. Visuals are encouraged, as well as short video clips. If you are comfortable presenting this to the school that would be awesome!