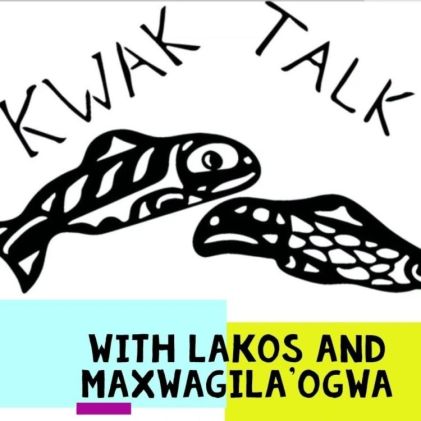 Why the Nuu-chah-nulth Fought a Classroom Smudging Case, and Won 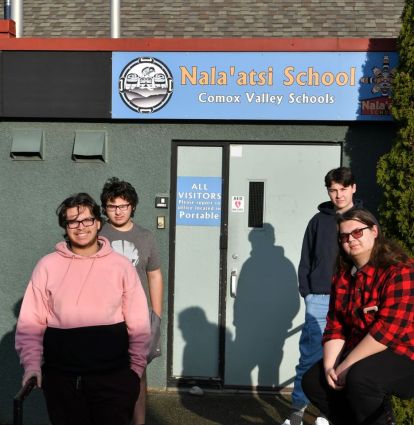 Jesse Wente on the Mainstream Media’s Odious Defense of Genocide 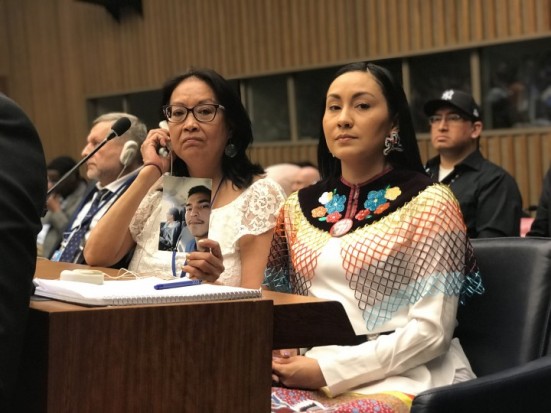 Meet 10 Indigenous Women Who Are Following Their Passions in 2019 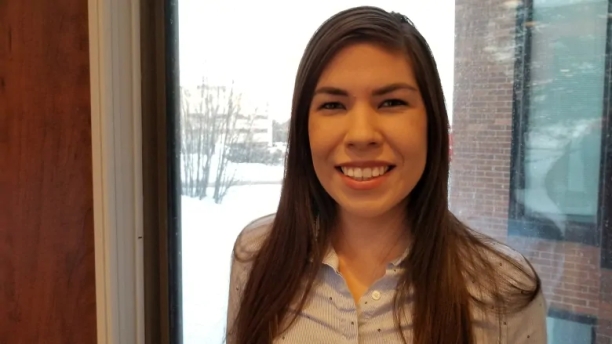 Nala’atsi Student Minoquan Lynxleg is the February 2019 Rotary Club Student of the Month! Minoquan is being recognized for his excellent work habits and commitment to his studies, his outstanding attendance and athletic achievement, and the enormous personal growth he’s made this year. Congratulations Minoquan! 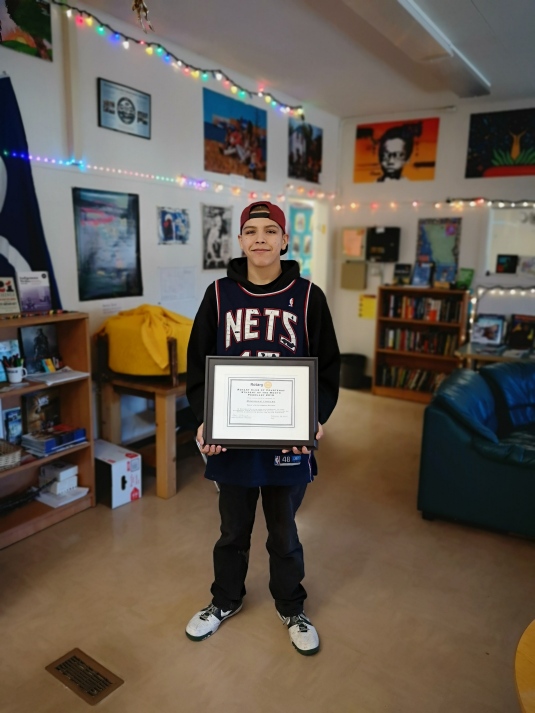 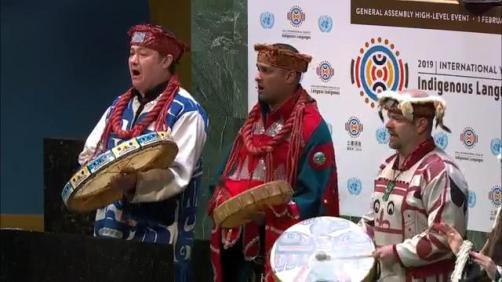 Remembering the Contributions of Indigenous Veterans

With 1 Word a Day, This Man is Teaching the World How to Speak Inuktitut 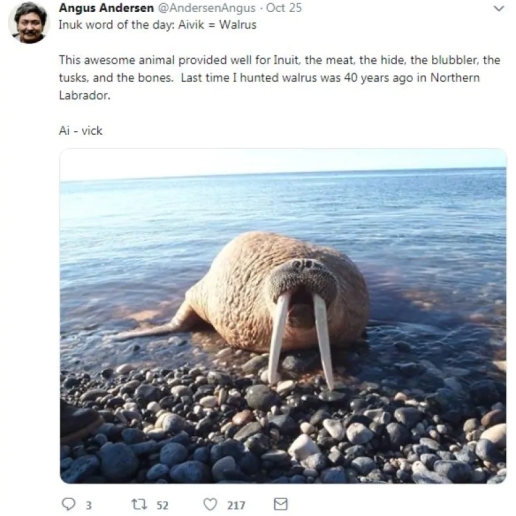 Here Are the Winners of the 2018 Indigenous Music Awards

Revisiting My Big Fat Diet: How a Metis Doctor Lost Weight With a Traditional Indigenous Diet

Could You Survive a Zombie Apocalypse On the Rez? 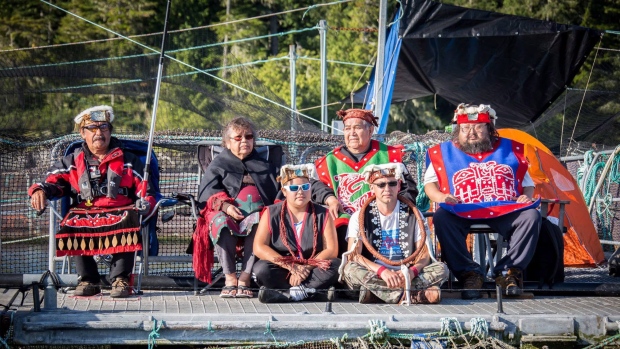 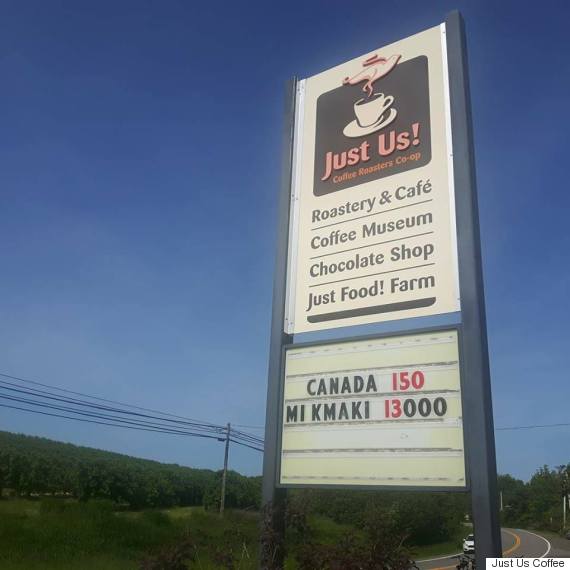 BC First Nations Leaders Launch ‘Anyone But Clark’ Campaign

21 Things You May Not Know About The Indian Act

Wab Kinew on the Boyden Controversy : ‘There is Room in Our Circle For Joseph Boyden’ 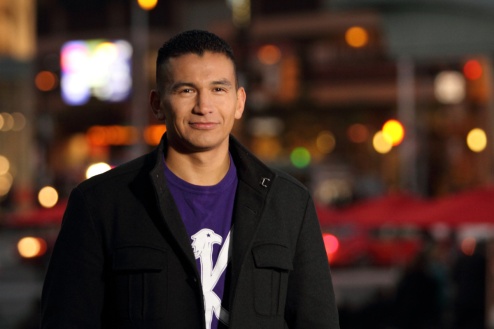 LNG Approval in BC – But With 190 Conditions 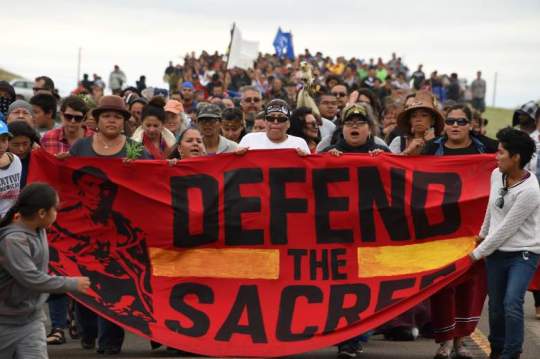